As a visitor you will notice the unique lifestyle of island residents and how strongly they value their natural and cultural setting.

The Furneaux Museum at Emita provides an insight into the early history of the islands and its inhabitants. The Museum features historic and replica buildings containing information and artefacts from all over the region. 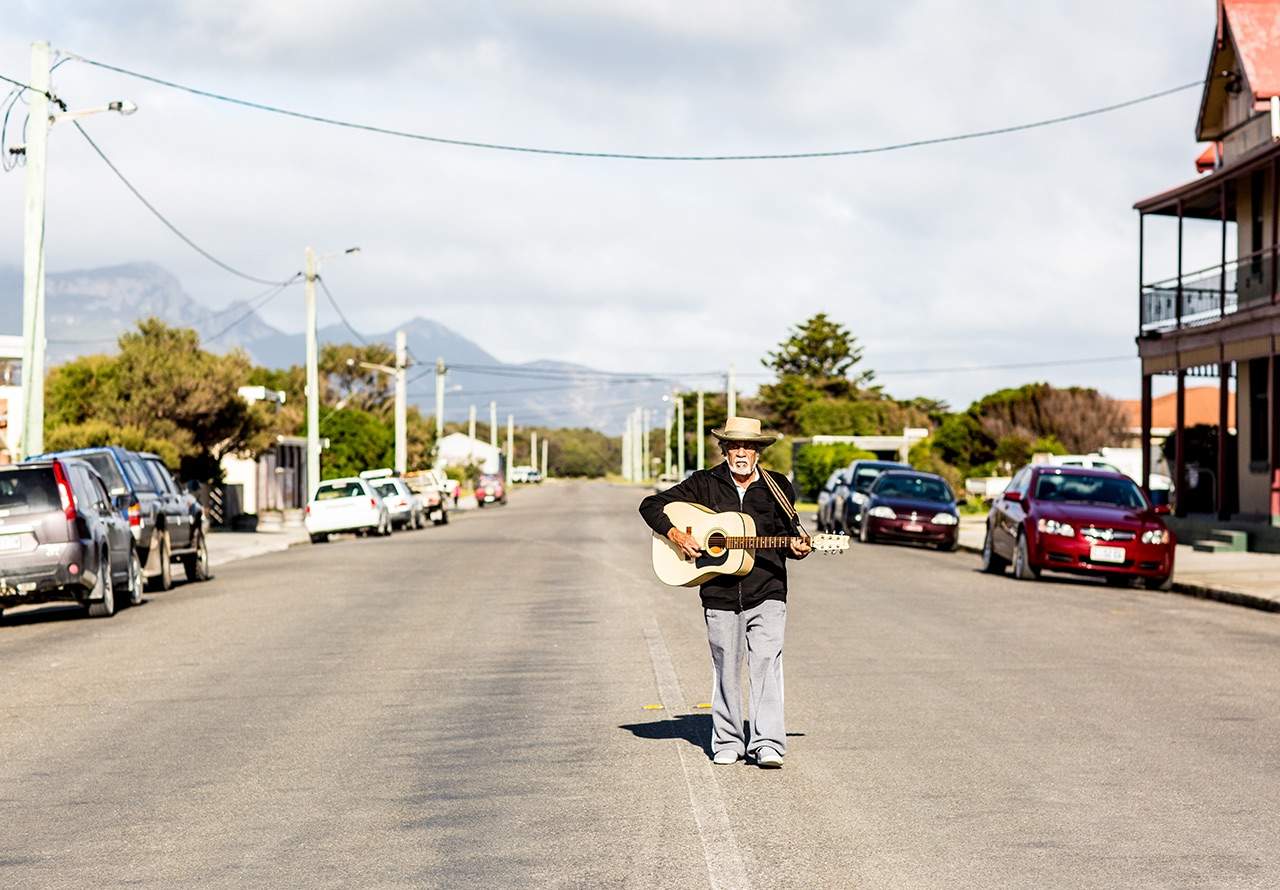 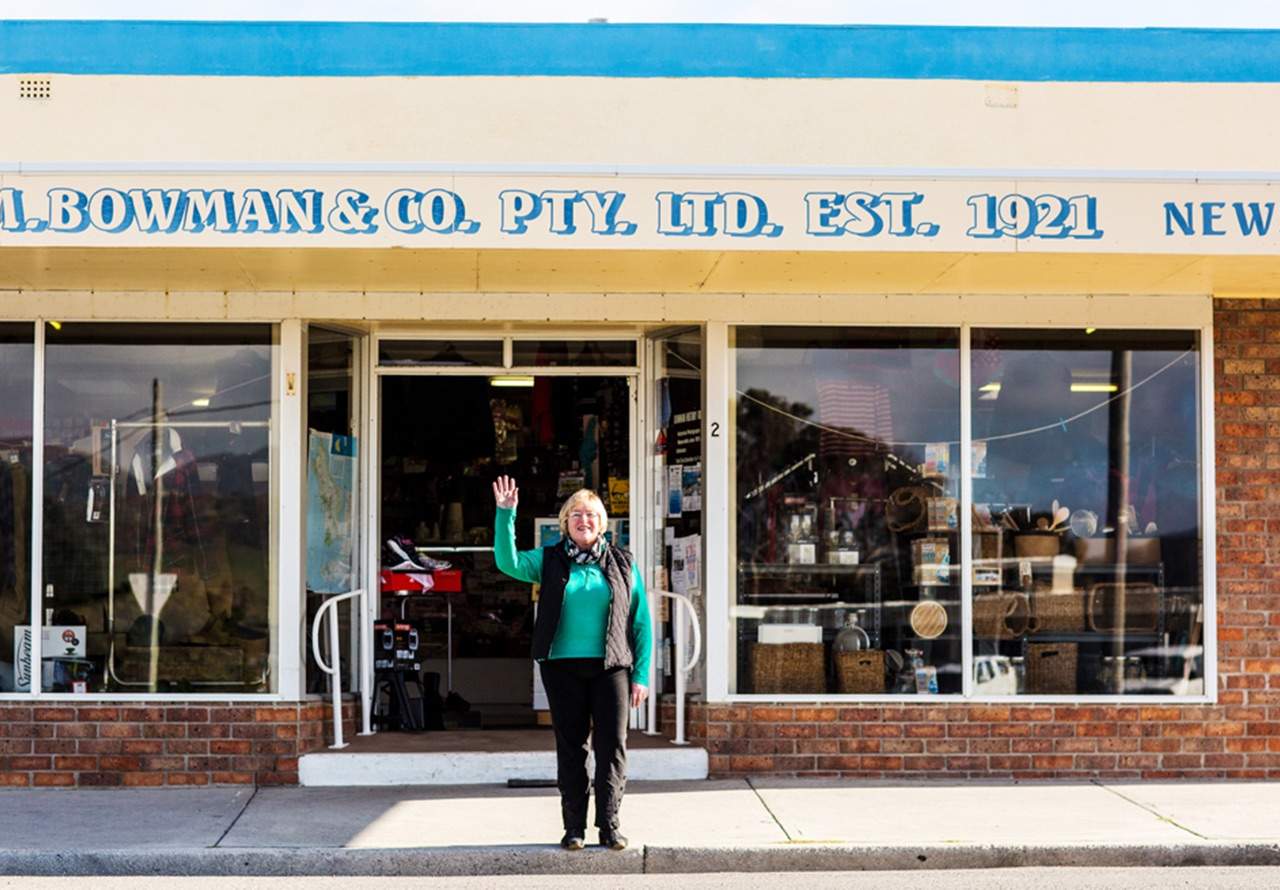 Bowman’s History Room is also a great place to step back in time as you have a look at the origins of the Island’s oldest continuously trading store E M Bowman & Co.

Spend a few quiet moments at Wybalenna Chapel which also boasts the oldest long drop toilet still in use today, originally dug in the 1830’s.

Originally called Great Island, Governor King renamed it Flinders Island in the early 1800’s. It was named after the English sea-captain Matthew Flinders, who charted much of the waters around the islands and named many of the islands. Mt Chappell Island for example was named after his loving wife Anne Chappell. 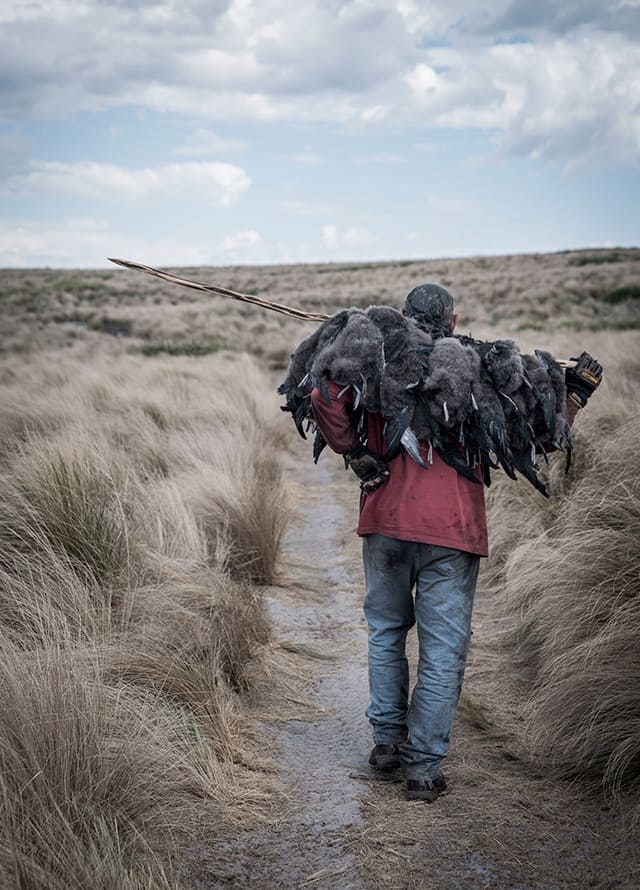 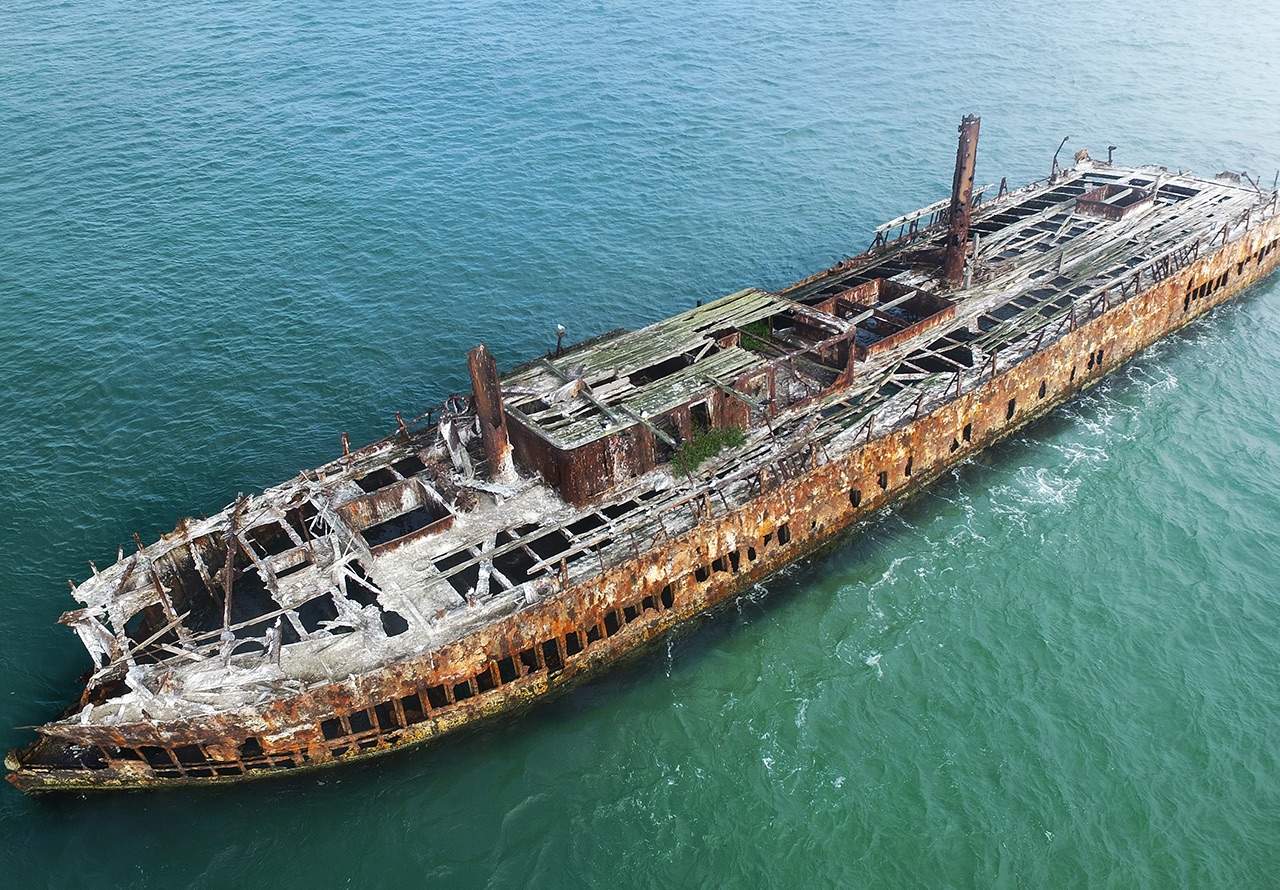 When the eastern Bass Strait Islands were still a land bridge between mainland Australia and Tasmania, the region was a highway for travelling aboriginal groups. With the flooding of the land bridge the Tasmanian Aboriginal Community was separated from their mainland cousins and they developed their own culture and practices.

The history of Flinders Island begins with the Tasmanian Aboriginal people who were the first residents 35,000 or more years ago. About 9,000 to 4,000 years ago for reasons uncertain the Tasmanian Aboriginals ceased to be full time occupants of the Furneaux group of which Flinders is the largest island. The next human contact was when Tobias Furneaux discovered the islands in 1773. However he did not land on any of the islands. In 1797 the merchant vessel “Sydney Cove”, en route from Calcutta to the fledgling colony at Port Jackson, was beached off Preservation Island, south of Cape Barren Island.

This saw the discovery of large quantities of seals and the start of wholesale sealing in the region. Thus began the first export industry for Australia, namely sealskins and oil and the first European settlement of sealers.

By 1810 the sealing industry had passed its peak. The sealing fraternity who remained on the smaller Furneaux islands and took aboriginal women as partners became known as the Straitsman.

Meanwhile from 1803 onwards Tasmanian Aboriginals living on mainland Tasmania experienced considerable harassment from the white settlers as these Europeans steadily pushed into aboriginal lands. Understandably there was retaliation by the aboriginal people, a period referred to as the Black War.

In 1830, Governor Arthur, with the help of George Augustus Robinson, attempted to ensure the survival of the aboriginal people by exiling them to Flinders Island. This settlement was far from successful. Of the 200 odd aboriginal persons that lived at Wybalenna, over 150 died due to exposure to diseases like influenza and pneumonia. In 1847, the remaining Aboriginal people were transported back to Tasmania to Oyster Cove where one by one they died.

The restored Wybalenna Chapel is the only building remaining from the ill-fated settlement. The sites of the other buildings can be easily found with the aid of a map drawn by George Augustus Robinson. 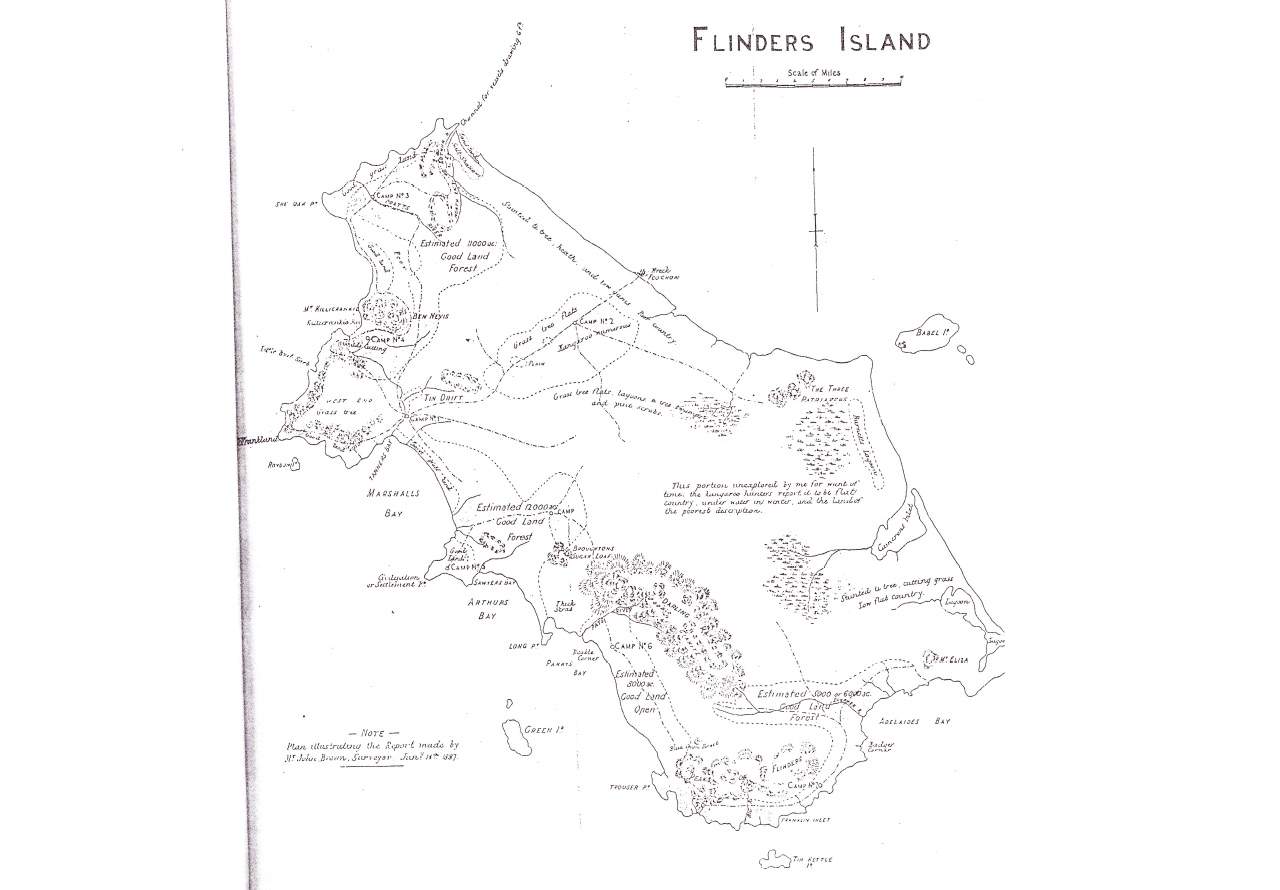 There were two influxes of settlers into Flinders. The first, just prior to the first World War and the second due to the Soldier Land Settlement Scheme after the second World War, , had the effect of stepping up both production and population. The book ‘A Job Worth Doing’ by Claire Konkes includes ten stories which provide an insight into the Flinders Island Soldier Settlement Scheme families of1952-2002.

Today, the population of around 800 is mainly engaged in primary industry with large exports of fat cattle, lambs, wool, crayfish, abolone, shark and scallops.

Some local publications include –

A Job Worth Doing – Claire Konkes